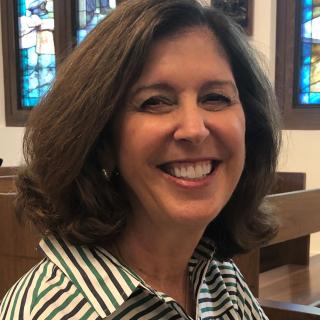 Missy majored in Spanish at Dartmouth, studying in Granada on the language study abroad program and Salamanca as part of the foreign study program. She served as a teacher’s assistant on campus and was an active member of the Dartmouth Outing Club. She received her law degree from Georgetown University Law School and practiced communications law at Akin, Gump, Straus, Hauer & Feld in Washington, DC for several years. More recently she has devoted her time to community service. Missy served as legal counsel for the Bethesda Academy of Performing Arts (now Imagination Stage); as a Court Appointed Special Advocate for children in the foster care system in Anne Arundel County, Maryland; on the Board of Anne Arundel Women Giving Together; and on the board of The Key School in Annapolis, MD. In 2003, she was a founder of the annual Annapolis Book Festival and still recruits authors for the event. She and her husband Dan split their time between Annapolis and Key Largo, FL and are the parents of an ’07.