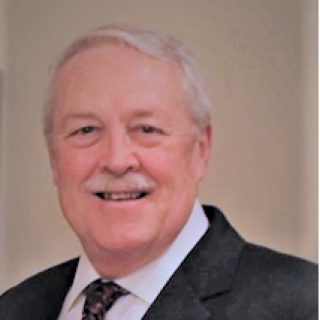 David held management positions at the General Services Administration and became the senior financial officer at the National Archives in Washington, DC. For 15 years David co-partnered a firm that provided student housing, dining, and parking facilities for university campuses using public/private partnerships. David retired in 2017 and resides in Baltimore with Joanie, his wife of 41 years. (They were married in the Bema.) They have two children, Megan ’01, Cornell Law School ’05; and Matthew, Cornell School of Hotel Administration ’05.